As Arama Consulting, we have been presenting our unique, new vision-creating designs in the field of management based on scientific studies supported by participatory methods for more than thirty years. The main purpose of our services is to design and implement high impact moves for our customers, thus, ensure their sustainable success. 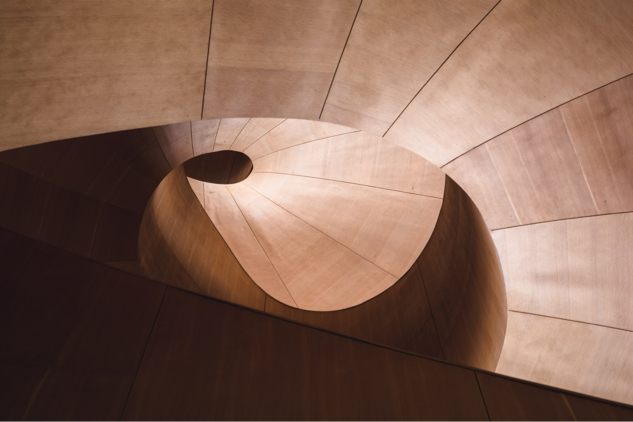 Our company that has been formed by Prof Dr. Oğuz N. Babüroğlu: 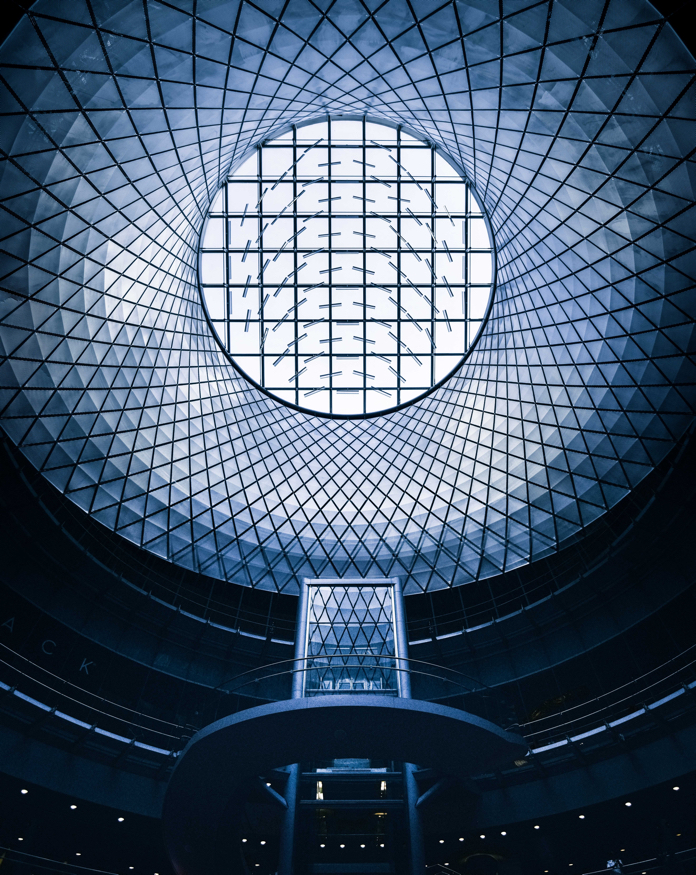 As Arama, we offer innovative designs and solutions focused on the unique needs of our many clients. Based on requests and needs, our works cover the practical design of strategic moves and the design of an institution with all its functions. To this day, we have created important designs in the fields of innovation, strategy, corportate culture, R&D, human resources, finance, marketing, restructuring, public administration and civil society.

We have been working as an R&D center in the field of administration with a broad network source consisting of academicians and practitioners from Norway, Sweden, Netherlands, Australia, UK, USA and Canada. Some of the works we have carried out are demonstrated as presentations at international conferences and are again deemed worthy of international awards.
As Arama Consulting, we are prepared to deliver exceptional solutions to all your needs with our experienced team of consultants situated both in business world and networking with universities to closely monitor developments in the management science and overlap with the needs of Turkey.

We use scientific methods that enable the participation of all stakeholders who will be influenced by the 'that' future while producing a design and solution as Arama Consulting. Thus, we can determine the insight that the design will be built on to show all the needs and expectations, eventually, we can design it ready for implementation. Production of knowledge based on participation makes it possible to produce reliable, innovative and effective designs adopted by its owners in a short time.

Since the first implementation in 1988 in Turkey 'Search Conference' so far contributed in the private sector, public and NGOs with the application in excess of 1200 applications we carried out has become a category name of the well-attended work as well as contributing in the spread of participative management culture. The concept of 'common ground, which we developed to explain the underlying philosophy of the Search Conference method, is now being used in every area.

In addition to these practices, we have 22 methods that are applied to our workshops such as strategy development scenarios, future scenarios, governance, organization development, innovation design, culture management, positioning and marketing, and common interest formula.We have the experience of applying this variety of methods from 5 to 1000 people both in-site and online. 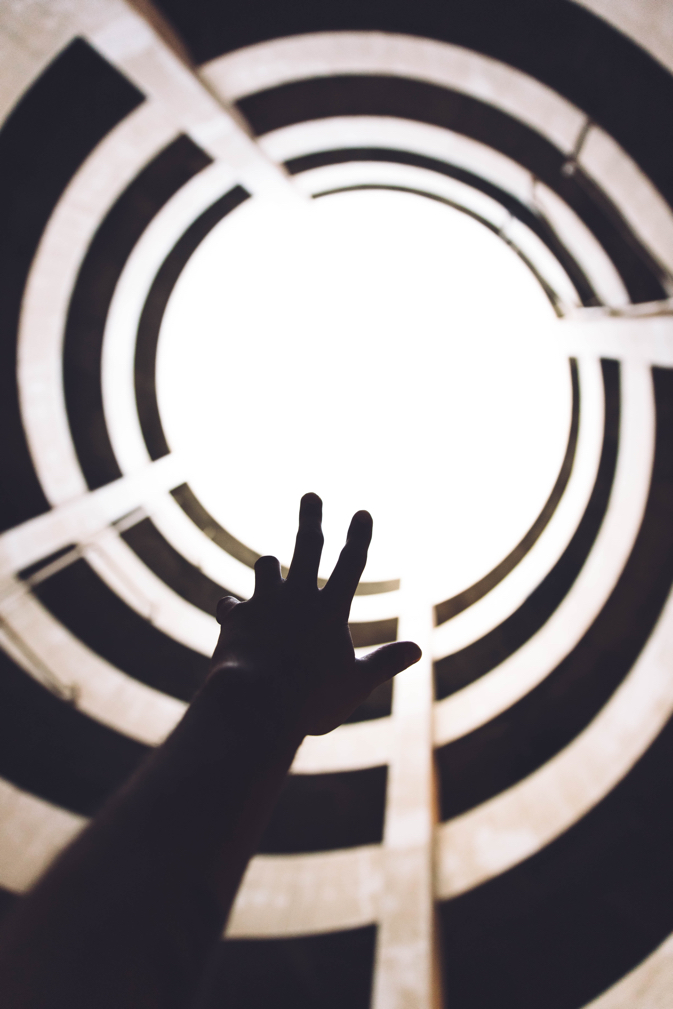 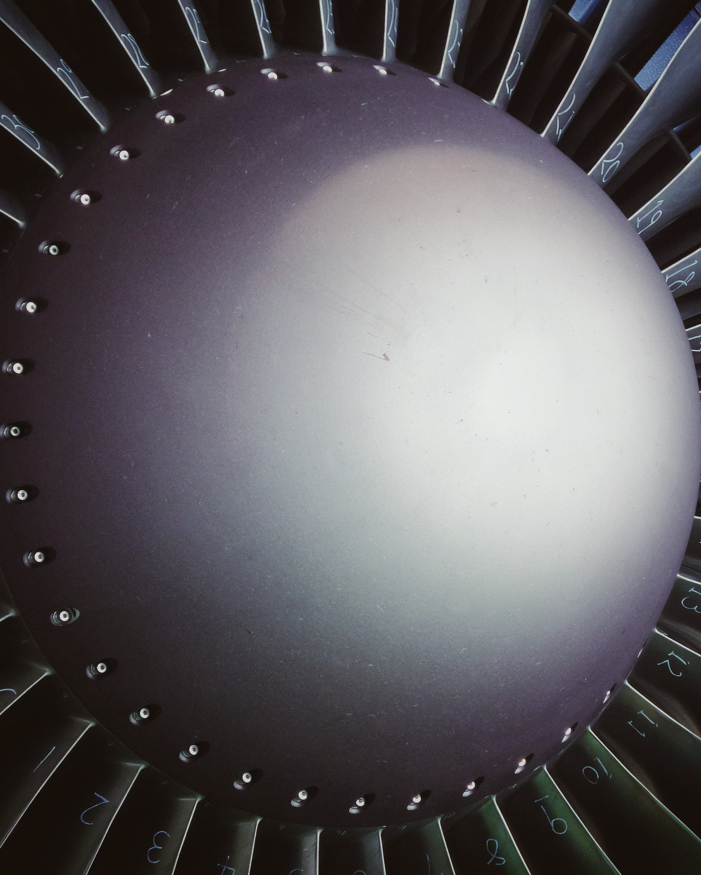 Integration of All Sectoral Fields and Broad Spectrum Knowledge

As Arama Consulting, we have been developing advanced solutions for private sector, public and non-governmental organizations for 32 years. We carry the experience of 600 different institutions, more than 100 transformation projects, and 1200 participatory method applications to all solutions in 24 different sectors.

We have been participating in all sectoral fields both worldwide and in Turkey regarding the developments in fields such as; holding investment strategies, aviation culture, urban security system, R&D strategy, university education model, innovation ecosystem, defense strategies and development of female leaders.

We create room of designs that integrate all of the related areas, where solutions of different areas can be applied. We offer practical support in our solutions to increase the value generation of our designs.

A Semi-Academic Consulting Company based on Scientific Foundations

Our consultancy staff is not only in the business world but also conducts academic studies intensely. Our colleagues, who all have PhD or graduate degrees, also contribute to research and education activities in different universities.

We have been building bridges between the busines World and academia with the aid of chair formed on our own behalf at Sabanci University which is placed in Times Higher Education's  "500 World's Best Universities" and located within Turkey's most innovative and entrepreneurial institution of higher education.We are part of a chair that will include 25 academics from different countries, working directly with the first and only action research doctoral program in the world. 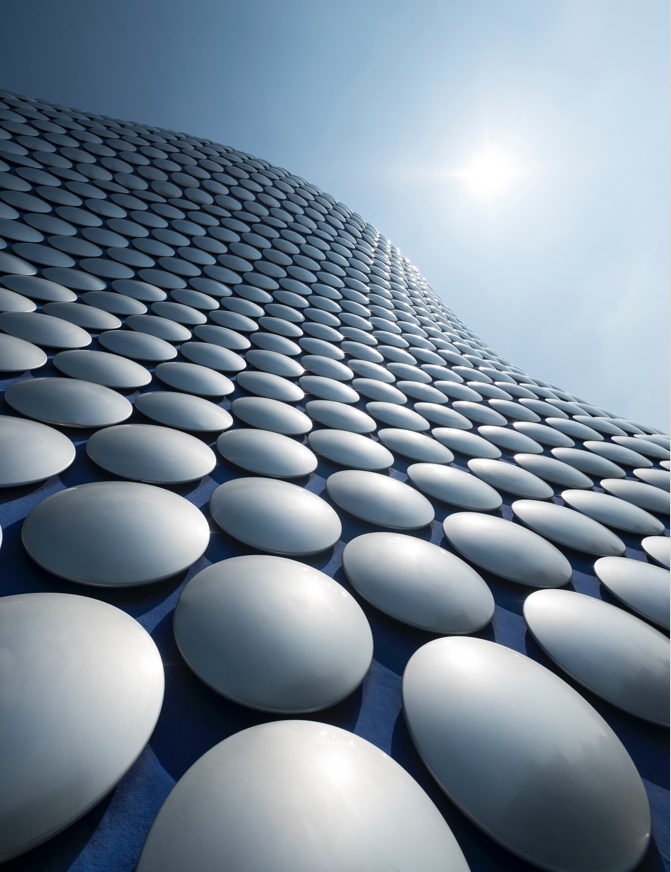 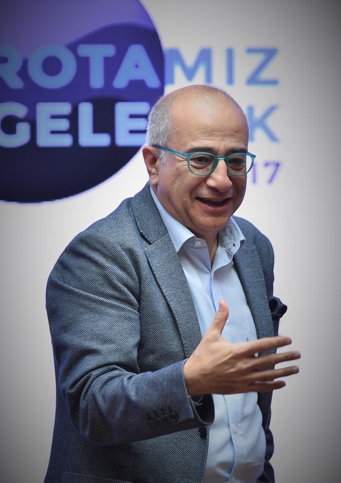 After completing the last two years of high school education with a scholarship in the UK, Babüroğlu obtained his Bachelor’s Degree in Applied Engineering Sciences and Operations Research from University of Sussex and started his post-graduate studies at Lancaster University in the UK on Operations Research. A year later, in 1978, he started his PhD on "Locked Systems and the Circular Organizational Circle Theory" in the Social Systems Sciences program at The Wharton School, the business school of the University of Pennsylvania and received his doctoral degree in 1987.

As a faculty member, he worked in seven different universities and a research institute in different countries of the world. Between the years 1982-1986, he taught modules named as Introduction to Business, Production Management, Business Policy and Strategy at West Chester University in the USA. In 1986-1989, he taught Business Policies and Strategy, Social Sciences, Ethics in Management Perspective and Organizational Behavior at Clarkson University in USA.
Prof Babüroğu returned to Turkey in 1989 and in addition to the taught modules listed above between the years 1989-1998, he has taught modules such as Socio-Technical Systems Design and Change Management at Bilkent University.

He taught Change Management at INSEAD in France in 1990, worked as a Senior Researcher at Work Research Institute in Norway in 1992, and worked as a consultant and evaluator for various industry change networks.

In 2003-2007, he designed the doctoral programme named EDWOR at Norwegian University of Science and Technology which was initiated to provide researchers with a doctoral degree.

Presently, he maintains his position as a senior lecturer at Sabanci University since 1998 which was formed during a Search Conference Prof Baburoglu had directed in 1995. At Sabanci University, he taughts modules named as Practice Development, Practice Sharing and Turkish Managerial Context in Turkey.
Due to his experience in the dissemination of participatory methods within the national and international platforms and his contribution to the field with its academic studies, Prof Babüroğlu has been granted with an "Arama Chair in Action Research" within the Faculty of Management at Sabancı University.
In 1995, he had establised "Arama Participatory Management Consulting" company to perform his participatory method which has been carried out since 1980s on the basis of private sector, public and NGOs. Prof Babüroğlu has carried out many consultancy projects and participatory methods to date. In 1988 he had introducted Turkey with "Search Conference" with participatory methods.

Prof Babüroğu has received the AACSB (American Accreditation Committee of School of Business) 's EXXON Award on Innovation in Executive Education in 1989. He won the NATO doctorate scholarship awarded by TÜBİTAK for the years 1978-1982, the best article award for the Society for General Systems Research in 1986, the Goodland (England) Public speaking award in 1974 and the OPOS scholarship to study in boarding high school in England between 1972-1974.

We aim to help you achieve outstanding success. CONTACT US